To give advanced knowledge of two-phase flows, two-phase thermohydraulics, electrohydrodynamics, magnetohydrodynamics as well as bulk rheology. To provide a background level in using modeling or designing tools for processes involved in a diversity of technological applications: solar or nuclear energy with reactors of 3th generation (ATMEA, EPR), 4th generation (ASTRID) and even 5th generation (ITER), nuclear waste management, oil engineering, food or drug engineering, metallurgy, engineering of many processes involved in sustained environment.

The module is organized according to a lecture series, some of the lectures are mandatory while other ones are optional.

ONE OPTIONAL COURSE TO SELECT AMONG: 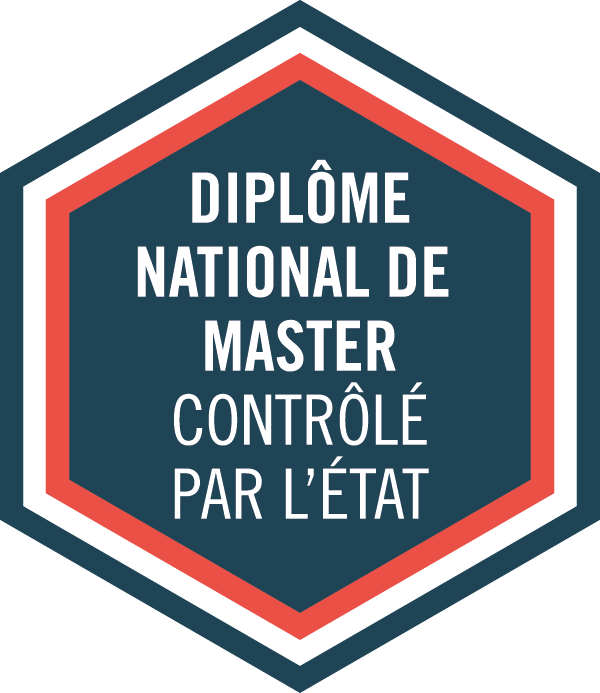